Jack Laramie's back in the third installment of the "Drifter Detective" series. This time he's parked his horse trailer "beyond the pine curtain" in East Texas, where he makes the acquaintance of a troubled Korean War veteran-and a pair of vivacious burlesque dancers, with their hands in a long con game gone wrong. Atom Age paranoia meets booze, buckshot, and buxom babes, as Jack struggles to save a wayward soul who doesn't want saving, and scraps with an unlikely enforcer from the Dallas Mob.

At over 17K words, this is the longest Drifter yet, with riveting glimpses of Jack's past, including the last moments of the B-bk-hellup17 Black Betty, and the depredations of Stalag Luft Three. One warning: this is also the hardest-boiled, and features an ending not for the faint of heart. 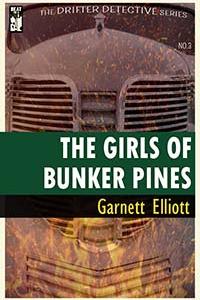 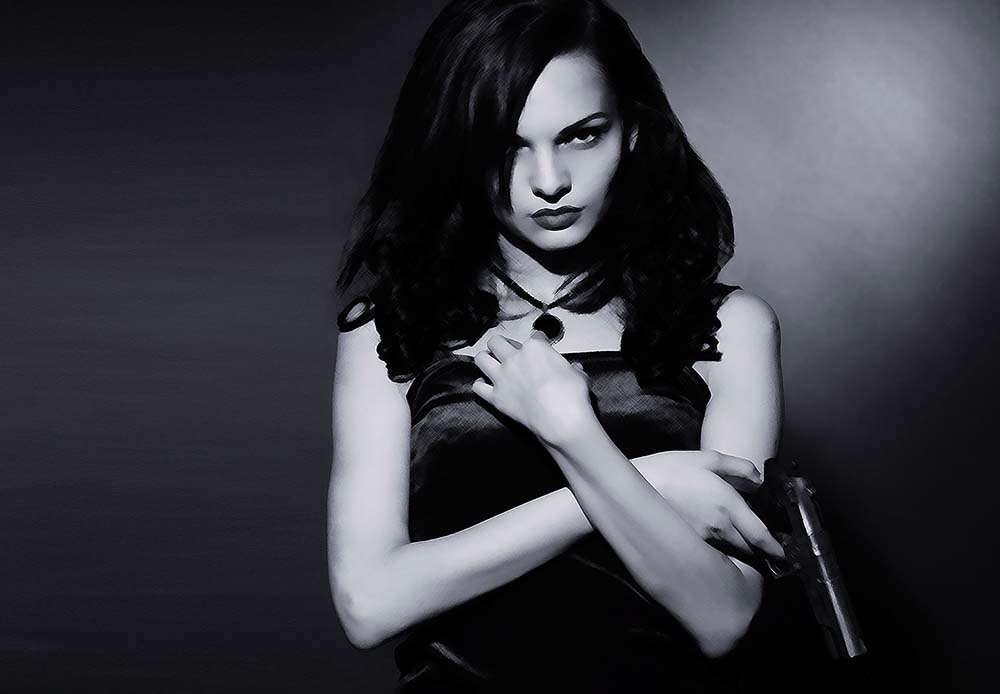