It's been weeks since Cash Laramie, the famed "Outlaw Marshal," has been heard from. Meanwhile, at the Federal Marshal headquarters in Cheyenne, Wyoming, some disturbing reports are starting to filter in about the notorious Driscoll Gang rapidly hitting a series of banks, allegedly with the aid of a badge-wearing accomplice claiming to be Laramie. Can it be true? Can it be that the lawman with the hair-trigger temper and the mile-wide independent streak has finally gone completely rogue?

The truth is seldom easy to find. And on the lonely, twisting trails of northwestern Wyoming in the 1880s, it was often lost forever. But every now and then, when those dusty trails converged in certain unexpected ways, answers were revealed and justice was delivered in a blaze of gunfire.

This novella first appeared in the short story collection Trails of the Wild: Seven Tales of the Old West, published by BEAT to a PULP in 2013. 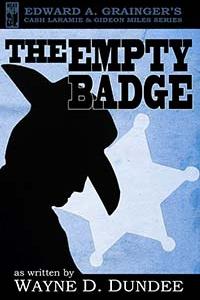 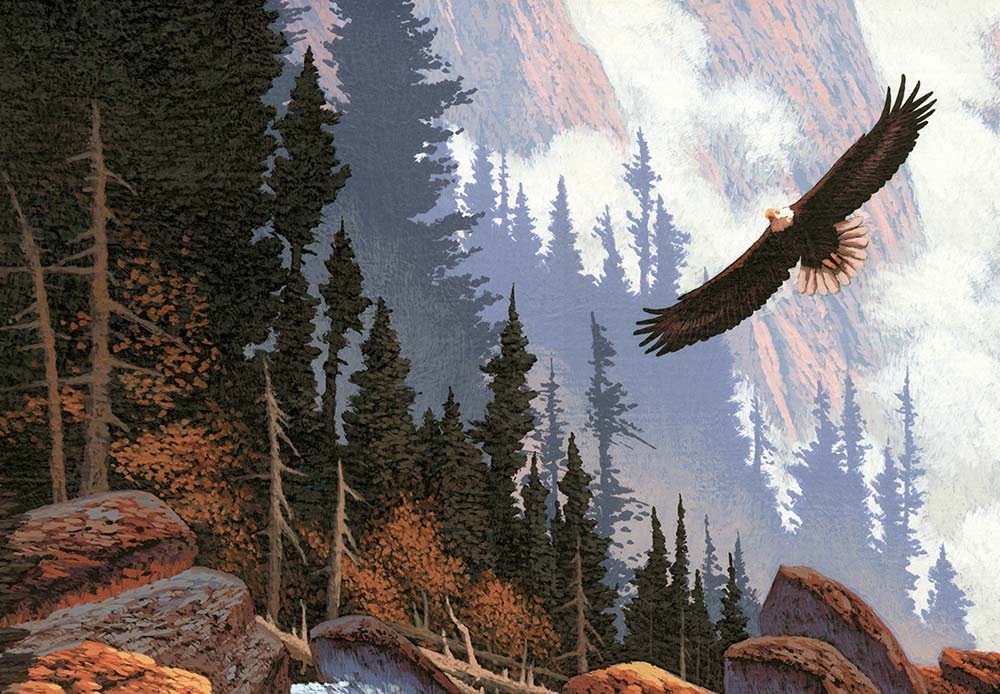