Also in the Veridical Dreams series

TREASURE OF ICE AND FIRE 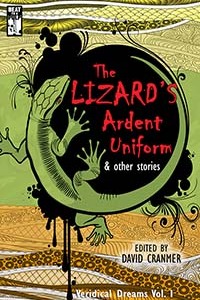 "All that we see or seem, is but a dream within a dream." --Edgar Allan Poe

The Lizard's Ardent Uniform and Other Stories (Veridical Dreams Vol. I) takes you on several voyages into every day nightmares, bizarre detours, and hellish worlds. Enlisting the talents of authors Chris F. Holm (Ellery Queen Mystery Magazine), Terrie Farley Moran (Well Read, Then Dead), Patti Abbott (Home Invasion), Evan V. Corder, Steve Weddle (Needle: A Magazine of Noir), Hilary Davidson (The Damage Done), and Garnett Elliott (Alfred Hitchcock Mystery Magazine), thought-provoking fragments from the dream journals of Kyle J. Knapp (writer and poet of Pluvial Gardens and Celebrations in the Ossuary, who passed away in 2013 at the age of twenty-three) are fleshed out into seven stirring tales of crime, science fiction, literary, and fantasy. Edited and with an introduction by BEAT to a PULP's David Cranmer.

A portion of the proceeds from this collection will go to higher education. 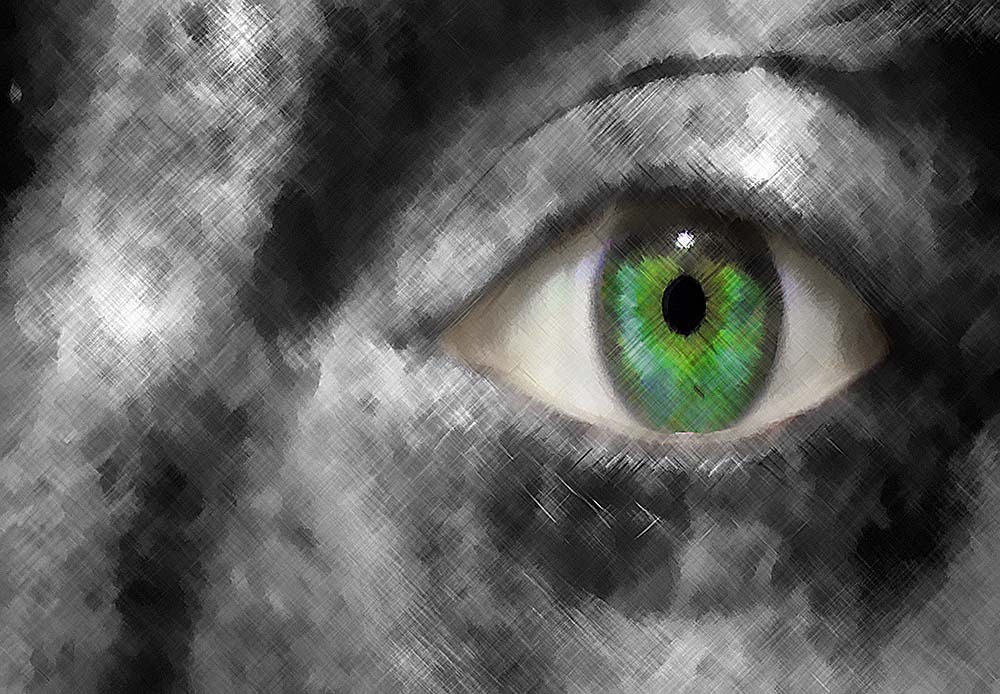