During the years 1907-1915, frontier fiction boomed with new writers, and the success of Owen Wister's The Virginian (1902) began to make itself felt in their work. That novel had made the bestseller lists for two years running. With the continued popularity of Buffalo Bill Cody's Wild West show, and the appearance of one-reeler westerns on movie screens, many featuring the adventures of Bronco Billy Anderson, the cowboy hero was becoming an established mythic figure in the public imagination.

For writers of popular fiction, the frontier was also a subject for exploring ideas drawn from current public discourse-ideas about character and villainy, women's rights, romance and marriage, democracy and government, capitalism, race and social boundaries, and the West itself. With each new publication, they participated as well in an ongoing forum for how to write about the West and how to tell western stories. Taken together, the chapters of this book describe for modern-day readers and writers the origins of frontier fiction and the rich legacy it has left us as a genre. It is also a portal into the past, for it offers a history of ideas as preserved in popular culture of a century ago that continues to claim an audience today.

"This is a splendid study of early western fiction, most of it written contemporaneously with the settlement of the American West. A surprising number of women authors are included among the sixty-some novels reviewed by the author. The book offers penetrating, rich, and lucid examinations of these early novels, and gives us a good understanding of where western fiction came from and how it has evolved. Highly recommended."

"[Ron Scheer's] scholarship is meticulous and the book is an enlightening contribution to American literature with this study of the Western, its roots and its themes. I'm proud to have it on my bookshelf. It's unique in the canon, as far as I know." 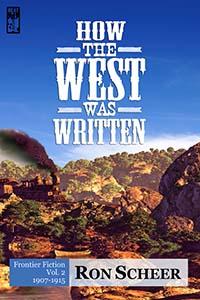 HOW THE WEST WAS WRITTEN, VOL. 2 | Ron Scheer 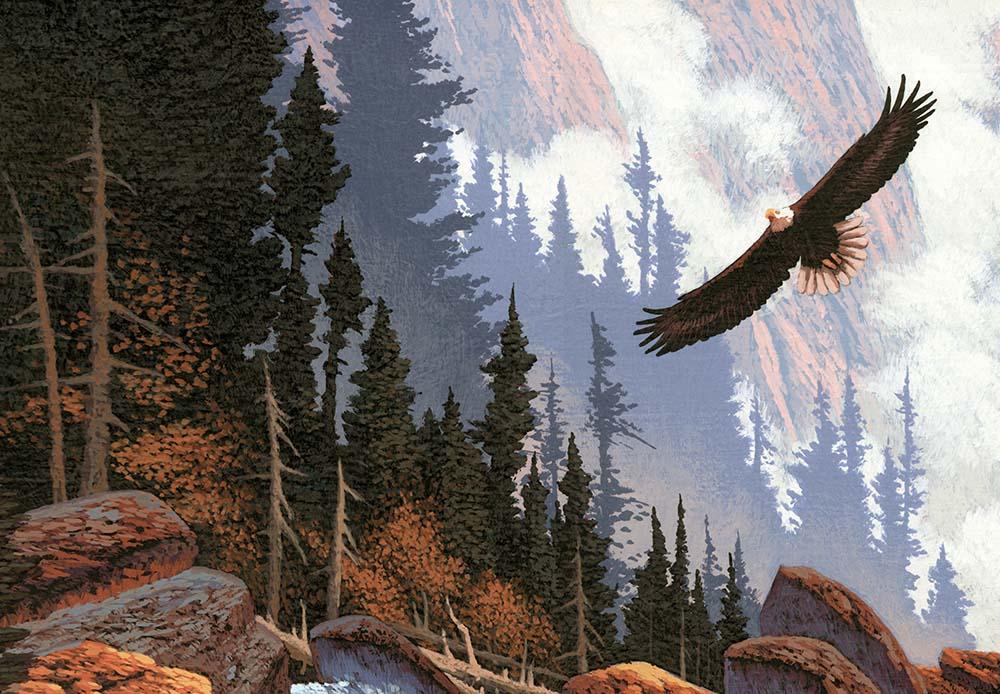