Nothing escaped Ron Scheer’s sharp eye. In the course of preparing his magisterial work on early western fiction, he came across countless phrases, words, and usages that were unfamiliar to modern readers. The novels he was examining ranged from the late 19th century well into the 20th, and contained vernacular that had vanished.

He set to work recording these phrases, including their context, and their numbers multiplied over the years. Many of these phrases were at least a century old, and were connected to the social circumstances and technology of the times. As the world changed, so did language. Allusions to horses and buggies, steam engines, open-range ranching, and all the social proprieties of that period departed stage right, while new words, new vernacular crowded into our consciousness stage left.

He no doubt realized that for modern readers to grasp what those long-gone authors were saying, and the social events they were describing, some sort of glossary would be necessary. Otherwise, the pages of these novels would be crowded with gibberish.

The ability to translate these mysterious allusions and phrases into something modern readers can comprehend is a portal into other times. ... It illuminates a lost world, but it also illuminates Mr. Scheer’s genius.

—Richard S. Wheeler, Spur Award-winning author
From the introduction of How the West Was Written Vol. 3

PRAISE FOR HOW THE WEST WAS WRITTEN Vol. 3:

“I learn something new every time I open this book, and I’ve been writing Westerns and studying the Old West for more than thirty years. This volume of Ron Scheer’s magnificent trilogy is destined to be an indispensable reference work, just like the first two books.”
—James Reasoner
Author of Outlaw Ranger

“Ron Scheer’s study of the novels and the language and everyday talk of the Old West continues to delight and amaze me. What is most astounding is how few of the terms remain in use today. They’re embedded in a life long-gone and you have little hope of intuiting them. But Ron Scheer took on the task and consequently this language, this jargon is not lost. A few of my personal favorite terms are Back of the Beyond, Hell’s Half-Acre and Prunes and Prisms. You’ll have to consult this marvelous book to find out just what these terms mean! Also included in the glossary are the names of songs, books, hymns, and people who made up the Old West. A monumental task executed with grace and skill. Highly recommended.”
—Patricia Abbott
Derringer Award winner and author of Concrete Angel

“Expertly realized, finely crafted, Ron Scheer’s third volume of How the West Was Written continues to delight, surprise and challenge me both as a casual reader and writer of Western fiction. It’s not just firmly established in my top five go-to research books, it’s one of my favorite books, period.”
—Richard Prosch

“How the West Was Written is an essential volume for anyone interested in the history of the American west, particularly writers, historians, and those interested in language. Richard Wheeler provides an excellent introduction.”
—Bill Crider
Macavity Award winner and author of Too Late to Die​ 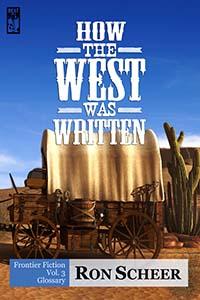 HOW THE WEST WAS WRITTEN, VOL. 3 | Ron Scheer 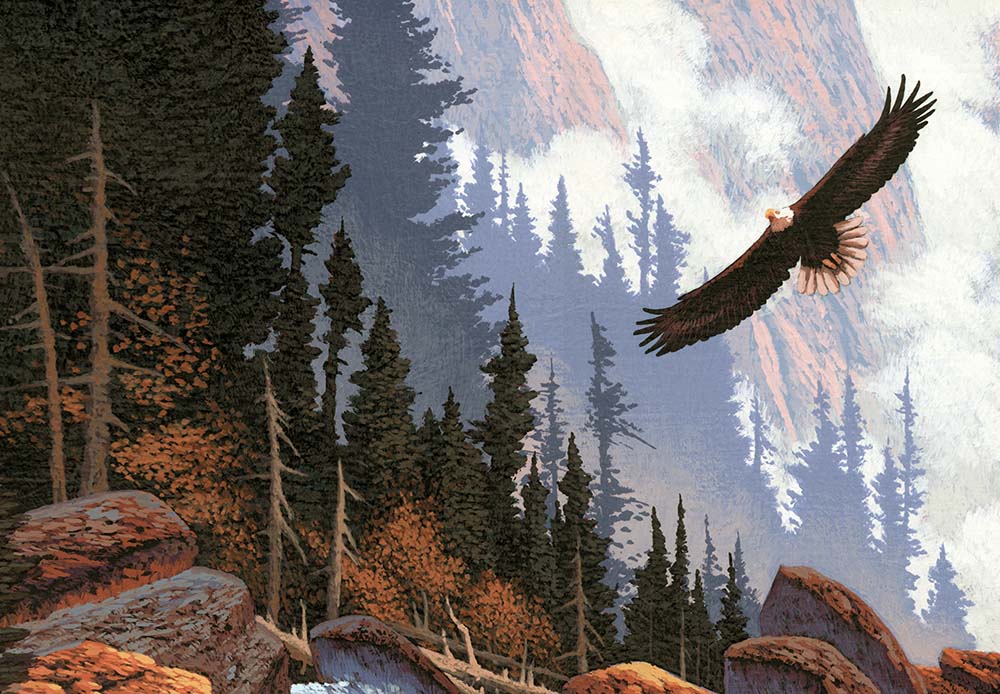